It is believed that selective breeding for woolly sheep began around 6000 BCE, with efforts to obtain white-fleeced sheep beginning in Mesopotamia around 3000 BC. By the Bronze Age (2300-600 BCE) sheep with characteristics similar to the modern breeds were widespread throughout Western Asia. From Asia sheep were introduced via trading to North Africa and to Europe.

By about 500 BCE in Greece, sheep and wool are established enough to be mentioned in writing. Virgil, Varro and Columella each describe sheep breeding processes and wool fabric production, mentioning the existence of sheep farms with as many as 10,000 sheep.

Development of a global wool industry

In the Middle Ages, wool trading flourished in Europe, notably in the areas that make up today’s Belgium, The Netherlands, England, France and Italy.

Spanish sheep were brought to America in 1492 by Christopher Columbus. These sheep became the ancestors of today’s Churros breed. Via Hernan Cortez, sheep spread through Mexico and the western United States.

The rise of the Merino

The Merino originated in Spain, introduced in the 12th century by a tribe of Arabic Moors called the Beni-Merines. These sheep were so valuable to the Spanish that prior to 1700 selling them was punishable by death.

As the Spanish Empire declined, however, these sheep were gifted or sold. It was the Dutch who brought Merinos to their colonies in South Africa. In 1788 several Cape Fat Tail sheep were taken to Australia.

Selective Merino breeding in Australia began soon after.  John Macarthur is recognised as the leading pioneer of the wool industry that would become a trademark of the nation. By 1810, Australia had more than over 30,000 sheep and was one of the world’s foremost Merino wool trade centres. 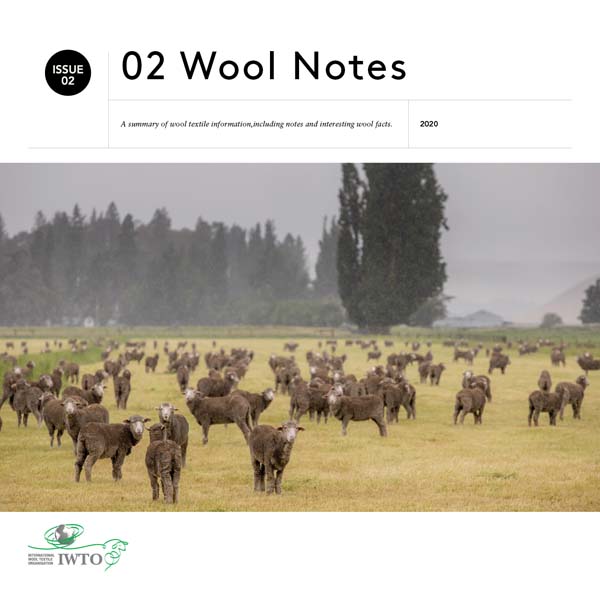